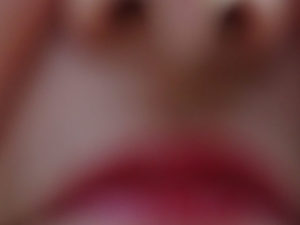 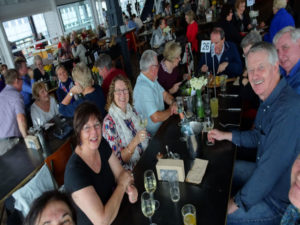 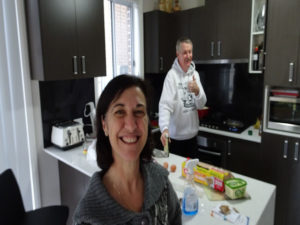 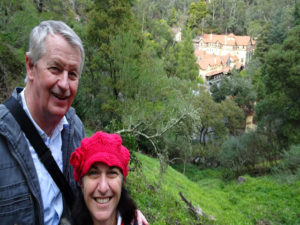 I have avoided the temptation for a long time, but now I am in love with my selfie stick…

Having the stick is one thing but being able to use it is another. With Garry always racing around taking video’s I hardly get to be in any of my photo’s and have to depend on photo’s that others take…

It was not as easy as it looked, especially with my new camera. Yes, this one does have a flip over screen which is great, except it is so small that these poor eyes have a lot of trouble seeing it.

So I decided that I needed to do some practicing before we left on our cruise as I didn’t want a camera full of photo faux pas.

There are a few techniques that had to be mastered….

My first few photo’s were a little bit left to desired but now I am like woman possessed. 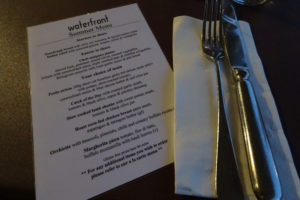 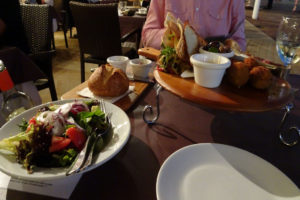 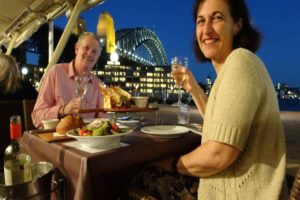 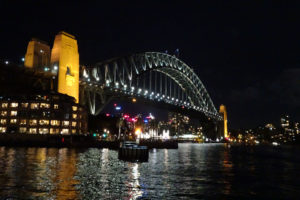 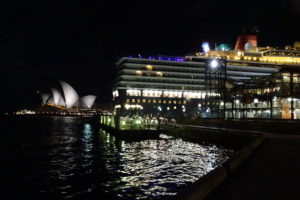